Example of Regional Ads for Minnesota

This what your Minnesota ad will look like to visitors! Of course you will want to use keywords and ad targeting to get the most out of your ad campaign! So purchase an ad space today before there all gone!

Minnesota is a state in the Midwestern United States. Minnesota was admitted as the 32nd state on May 11, 1858, created from the eastern half of the Minnesota Territory and part of the Wisconsin Territory.

Do you live in Minnesota? If you have a blog, business website or company website be the first to submit it to the free blog directory. Submit Today!.

Before and After Baby

Our journey from planning, to trying, to having a baby, and the adventures after. Just another blogger blogging her opinions. Reviews and giveaways!read more

Be inspired to embrace the vintage life and discover cool and fun clothes and collectibles. Learn about recent discoveries from our estate sale escapades and other topics of interest to treasure hunters and serious collectors.read more

US Manufacturing Bounces Back In June On Reopenings

SILVER SPRING, Md. (AP) — U.S. manufacturing rebounded in June as major parts of the country opened back up, ending three months of contraction in the sector caused by the coronavirus pandemic.

The Institute for Supply Management, an association of purchasing managers, said Wednesday that its manufacturing index rose to 52.6 last month after registering 43.1 in May and 41.5 in April. Any reading below 50 signals that U.S. manufacturers are contracting.

New orders, production, hiring and new export orders all jumped in June, after they all declined in May but at a slower pace than in April.

Last week, the Commerce Department reported that orders to American factories for big-ticket goods rebounded by more than expected last month as the U.S. economy began to slowly reopen. Orders for manufactured goods meant to last at least three years shot up 15.8% in May after plunging 18.1% in April and 16.7% in March as the global economy came to a standstill.

Manufacturing was slumping even before the virus outbreak paralyzed the economy in March. The ISM manufacturing index has signaled contraction in eight of the last 11 months. President Donald Trump’s trade war with China had raised costs and created uncertainty that curbed investment, causing the world economy to lose some momentum.

(Blue Earth, MN) – County health officials say a cluster of COVID-19 cases has been identified at a food facility in Faribault County.

Community Health and Human Services of Faribault & Martin Counties say they are working closely with Sececa Foods in Blue Earth to respond to an outbreak at the plant.

“We are taking a united approach to this response by identifying people who are ill as quickly as possible, and ensuring that people get the medical care they need,” said a release from county health officials.

The release says Seneca has implemented screening and safety measures.

The Minnesota Department of Health reports 53 total confirmed positive cases of COVID-19.  No new cases were reported in the county when MDH released its latest data Tuesday. 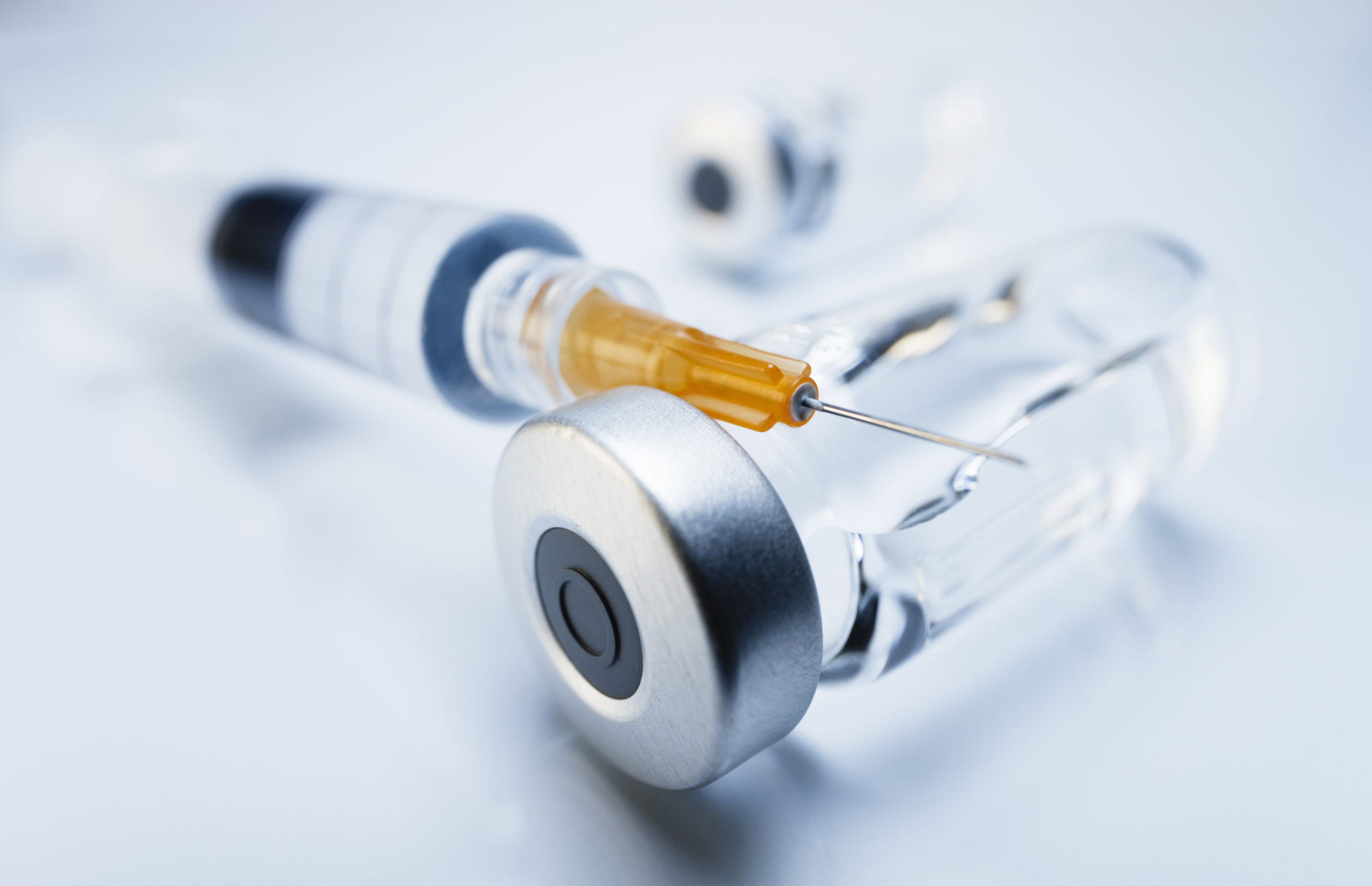 MINNEAPOLIS (AP) — Minnesota diabetics who need emergency insulin supplies but can’t afford them will be able to get the drug under a new state law.

The safety net program within the Alec Smith Insulin Affordability Act launches Wednesday. The Legislature passed it in April. It will allow qualifying diabetics with less than seven days worth of the lifesaving drug left to pay no more than $35 to get a one-time 30-day supply from their pharmacy.

The law is named for Alec Smith. The uninsured 26-year-old Minneapolis man died in 2017 of complications from rationing his insulin. He couldn’t pay the $1,300 per month needed for the drug and test supplies. 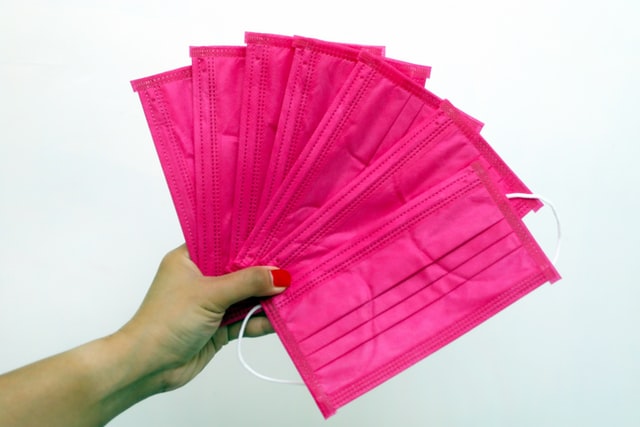 MINNEAPOLIS (AP/SMN) — As Mankato considers a face mask ordinance, the University of Minnesota, Edina, and Rochester have new requirements on wearing face masks in public places.

In Edina and Rochester, the city councils voted Monday to require face masks in all city facilities.

At a special city council meeting on Monday, members decided to move forward with a possible emergency ordinance requiring face masks.  A public hearing next Monday will determine whether face masks would become mandatory in Mankato.  The council will hear from the residents and business owners before voting on the ordinance, which would go into effect Tuesday, July 7, if passed.

University of Minnesota officials sent an e-mail to students Monday announcing that beginning Wednesday, all faculty, students and visitors to the campuses will be required to wear a face covering in any enclosed indoor space. Exceptions include an assigned apartment or residence hall or when alone in an office or study area.

Minnesota State University Mankato told students in a June 10 email that they would require masks on campus this coming fall.

SHAFER, Minn. (AP) — Chisago County sheriff’s officials say three deputies shot at an assault suspect after he rammed an occupied squad car while fleeing from his home in Shafer Monday.

Authorities say the 47-year-old man received only minor injuries caused by crashing his vehicle into the sheriff’s squad car. The man was accused of earlier physically assaulting a convenience store clerk as well as a person who called 911.

Officials say he fired a handgun and used the gun to smash a vehicle’s windshield. The suspect fled before deputies arrived, but they tracked him to his house where they found him leaving. Authorities say the man accelerated his vehicle and slammed into the parked squad car. There are no reports of injuries to deputies.

MINNEAPOLIS (AP) — The University of Minnesota says seven athletes from “multiple sports” have tested positive for the coronavirus.

The university said Tuesday the Gopher Athletics Department conducted 170 COVID-19 tests during June, and seven athletes tested positive. The school says students who test positive are entered into a protocol and asked to self-isolate.

Time and Date Calculator.A useful time and date calculator. Calculate how many days between dates. Use our free timezone calculator to find any dates.

A free to use stopwatch and timer with laps and notifications.

Use Wordpress? Than submit your blog for free to our blog directory.